The secrets of winning at ice hockey and in life 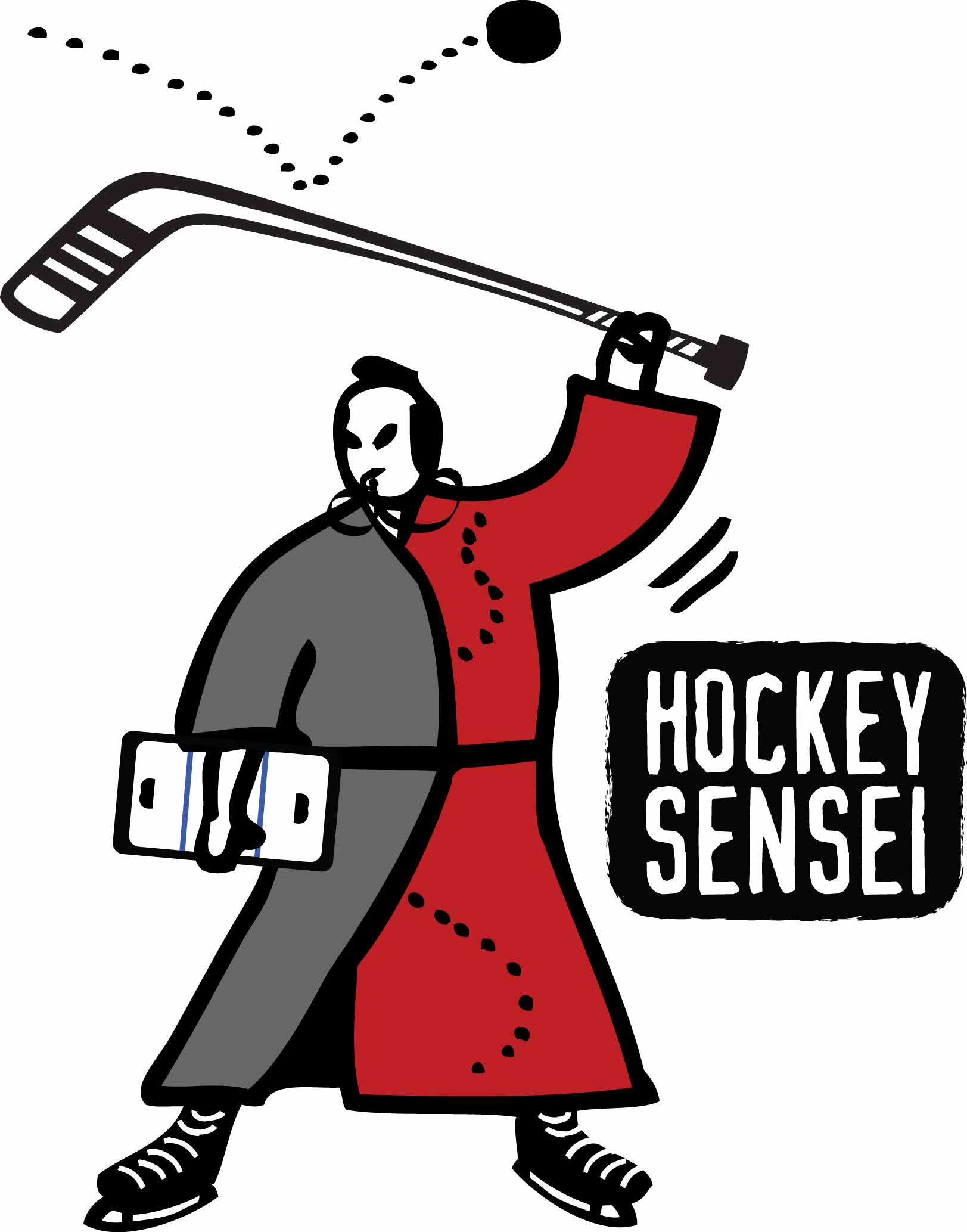 A big part of getting the Hockey Sensei project going was being able to understand at least the basics of how a web site works. Since I was living in Dayton, Ohio and was involved in hockey, it was inevitable that I would meet David Esrati. He is the owner of The Next Wave, a creative advertising and marketing agency (www.thenextwave.com). He is also a hockey player and fan.

And, David runs Websitetology, a course for people like me who need all the help we can get to build and maintain a web site. Go to www.websitetology.com to get details. I have been to two sessions and each has been invaluable getting this site up and running.

Now, time to talk about the Hockey Sensei logo. David came up with it, based on what the site is about and we are trying to accomplish. I love it, I didn’t have to request it, David just did it.

By the way, the name Hockey Sensei was David’s idea as well. I love it as well.

My over 30 years of involvement with ice hockey has been nothing if not an adventure. For two years I had the opportunity to be the head coach of a professional hockey team in Asia, the Nippon Paper Cranes, in Kushiro Japan. They are a member of the Japan Ice Hockey League, made up of six pro teams, three on the noth island of Hokkaido, two in the Tokyo area, and one in the beautiful shrine and temple filled city of Nikko.

‘Sensei’ was the title given to people who were considered experts in their field, usually doctors and teachers in different disciplines. An example was our medical trainer. All the staff and players with the team always called him ‘sensei’. He did a lot of the same things north american medical trainers do; preventive training, treatment of injuries, caring for the daily medical and physical needs of the players. Sensei was also proficient in massage techniques and acupuncture.

The hope with www.hockeysensei.com is to share experiences from over 30 years living, breathing, but mostly enjoying the adventure that hockey has been for me.

We will present experiences from all the levels I have played and coached at from minor hockey, major junior, AHL, European and Asian hockey, the ECHL and the NHL. There will be lots of opportunity to get tips and to share information.

Also, there will be ebooks and other products available as we build www.hockeysensei.com.